How to Overcome Crisis Fatigue: The Complete Guide 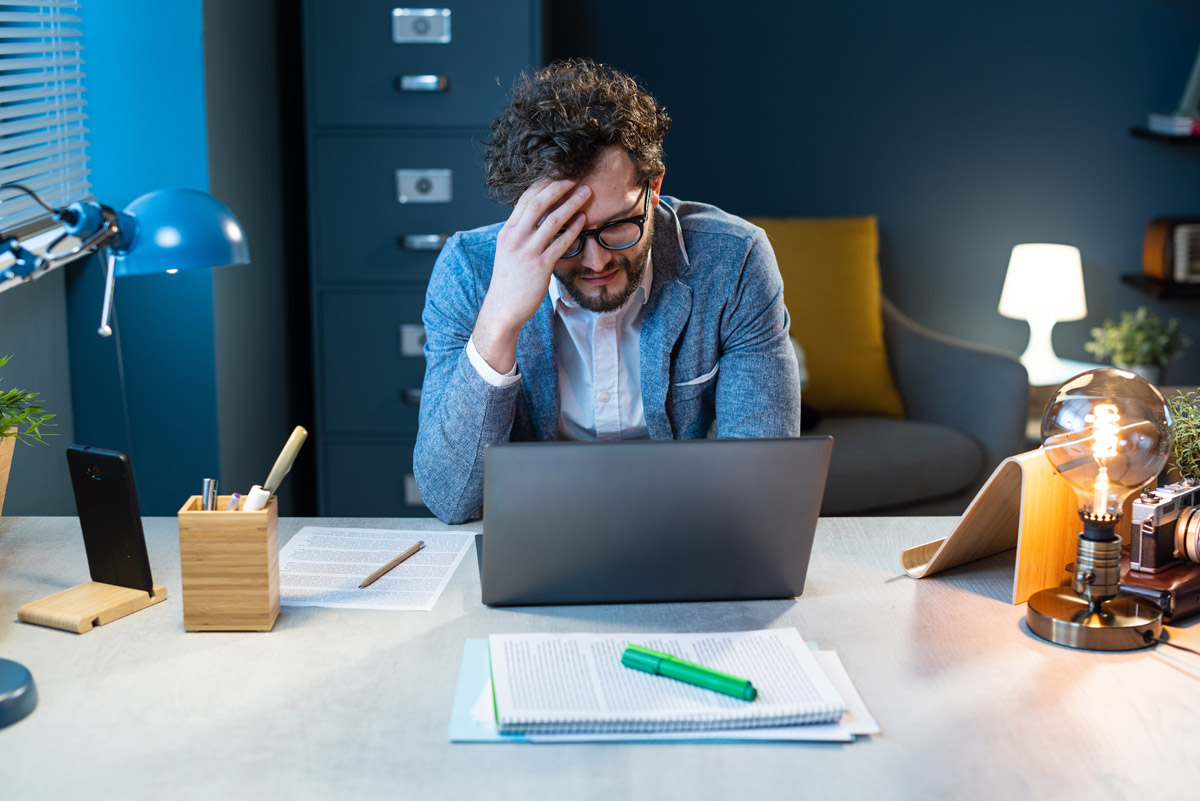 Due to the widespread stress of current events, many people now experience a phenomenon known as crisis fatigue.

Scientists identify crisis fatigue as a human response to unrelenting stress that can cause a person to feel physically and emotionally numb or tired.

As people across the globe strive to adapt to unprecedented times, crisis fatigue has become much more widespread. The following guide on how to overcome crisis fatigue can help individuals regroup and cope with personal pressures during uncertain times.

What is Crisis Fatigue?

According to researchers at Ohio State University (OSU), crisis fatigue is a phenomenon that occurs as the body attempts to adapt after feeling overwhelmed and stressed. Scientists believe that this phenomenon occurs when environmental causes put the body’s natural stress response into overdrive.

Biologically, when humans face a natural threat, the adrenal glands in the endocrine system release the stress hormone cortisol. This steroid hormone revs up the metabolism and provides immediate push back against inflammation. In addition, the adrenal glands also release a hormone called adrenaline. This hormone causes increased heart rate and breathing as the body prepares for maximum physical exertion.

From an evolutionary standpoint, the release of cortisol and adrenaline is ideal for the human’s natural fight-or-flight response. The adrenal glands give the body the ability to run from a threat or fight aggressively if necessary. However, modern living conditions (such as an ongoing onslaught of “bad news”) can mean that the body remains in crisis-mode far longer than ideal.

For example, people who maintain high cortisol levels for weeks can eventually experience chronic conditions like anxiety or insomnia. In addition, too much adrenaline without a rest period can result in conditions like elevated heart rate, palpitations, or shortness of breath.

Furthermore, the constant release of stress hormones can wreak havoc on personal peace of mind. According to professionals, it is important to recognise crisis fatigue as one of the four stages of crisis response in order to protect the body from shutdown.

What are the Four States of Crisis Response?

What are Symptoms of Crisis Fatigue?

Although signs of the condition can vary, there are a number of common symptoms of crisis fatigue. The condition can occur as early as two weeks after the start of a crisis, but it most commonly shows up within a few months of dealing with a high-stress situation.

How Can I Overcome Crisis Fatigue?

While the occurrence of crisis fatigue is understandably upsetting, there are several strategies individuals can use to cope with the condition. These strategies involve prioritizing mental health and personal well-being in order to protect oneself and others.

Focus on the Four Pillars of Wellness 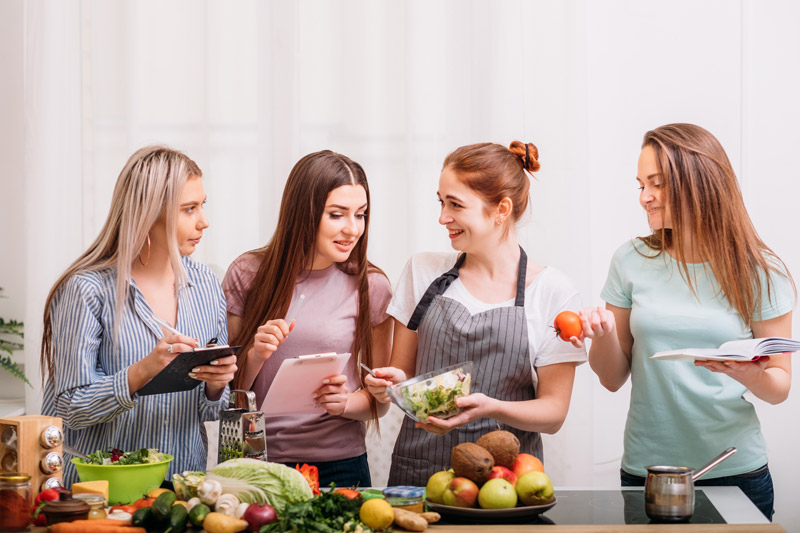 Overcoming crisis fatigue begins with a good foundation using the four pillars of wellness. These four building blocks include the following:

This means both choosing your battles and limiting exposure to negative media. Since there are only so many hours in a day, it is important to avoid activities that invoke a continuous stress response.

For example, experts recommend designating set times (e.g. once every six to eight hours) for checking official news sources for updates and alerts for crises you may face. This allows you to stay well-informed enough to protect yourself without experiencing information overload.

Create New Rituals for Things You Appreciate and Love

Although a crisis can alter your normal routine, it is also an opportunity to create new traditions. For example, a crisis such as a pandemic may limit your ability to participate in gatherings.

However, you can create new traditions such as online meetings or decompression activities. Some suggestions include virtual tea parties for drinking calming teas or designated times for creating virtual gift cards for positive reinforcement.

Understand That There is Always the “Other Side”

Because despair is a telltale sign of crisis fatigue, it is important to recall other times of ongoing crisis and recognise that you came out on the other side.

For example, historians recommend that people in countries current dilemmas recognize previous times of crisis (such as the Great Depression) and the steps their ancestors and families took survive and thrive thereafter.

The Bottom Line on Crisis Fatigue

Although a crisis may trigger the body’s natural stress response, ongoing high-stress levels result in the dangerous state of crisis fatigue. While we cannot always avoid stress, preparing for the crisis fatigue stage well in advance can help prevent it from taking over your life.

Setting a solid foundation for wellness and remaining intentional with your efforts can help you manage the situation successfully.

How to Overcome Crisis Fatigue: The Complete Guide was last modified: August 4th, 2020 by Brad Russell